As the official launch of Android 12 approaches, Google is updating more of its apps to support all of its new Material You themes. Gboard was one of the first to receive a makeover, with its new color scheme now available to anyone using the latest beta of Android. However, it looks like the look isn’t quite finished yet, as new Material You elements are on the way in an upcoming release.

Android 12 is all about rounded looks, and the keyboard is no different. The folks at 9to5Google dug through Gboard’s latest APK and managed to activate some of its future flourishes, including all kinds of curvy edges in its UI. 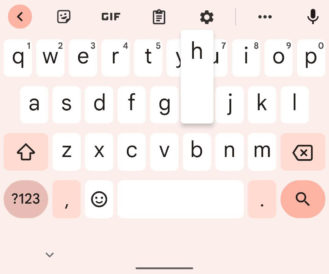 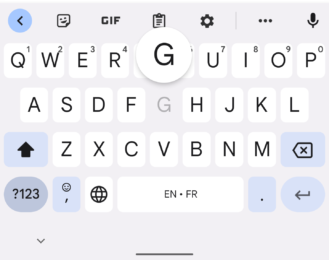 Rectangular keys have been replaced with pop-up circles, along with new pill-shaped options when selecting emoji and punctuation keys. The letters also remain visible when you press a key instead of disappearing under a white frame. 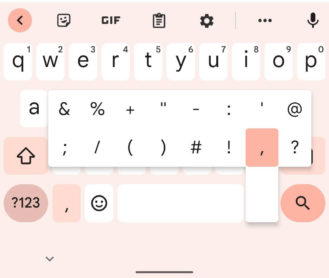 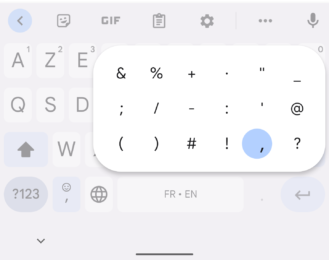 Google is also in the process of redesigning Gboard’s settings menu, just days after shuffling some of its crucial emoji options into a new category. With its refreshed look, it matches the new One UI-esque preferences menu. The “Themes” page has also been given a facelift, with rounded bubbles and new looks for its thematic maps.

These changes were spotted in the 10.9 beta of Gboard, but they are not yet available to users. With the stable version of Android 12 in the near future, it shouldn’t be long before everyone has access to this new user interface.